For ‘Brummie Week’ the children in year One and Two learnt about our local area of Kingshurst.  They looked in to the history of Kingshurst Hall which was once owned by the Digby family back in the 13the century.  During this time it was surrounded by a park and farmland. The Digby family did not look after their house so it was rebuilt by the York family in the 1700s. It was in 1885 that the Townsend family moved in to look after the farm land.  The house was finally knocked down in 1962 and the only part remaining is the bridge and the moat. The children discussed where they thought the house would have been and why they thought the moat had been built around the house. 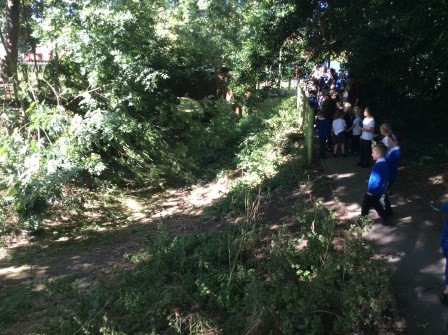 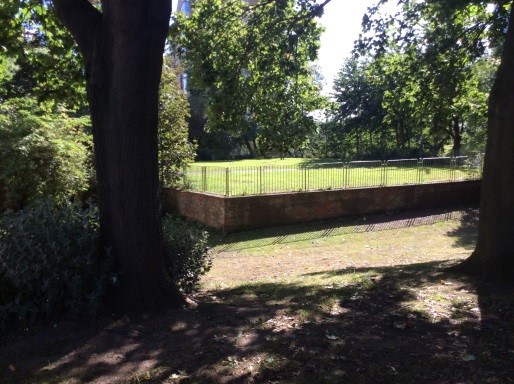 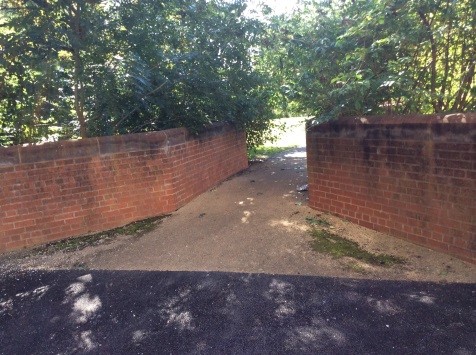 Once the children got back to school they completed some writing based on their visit and a piece of art work. 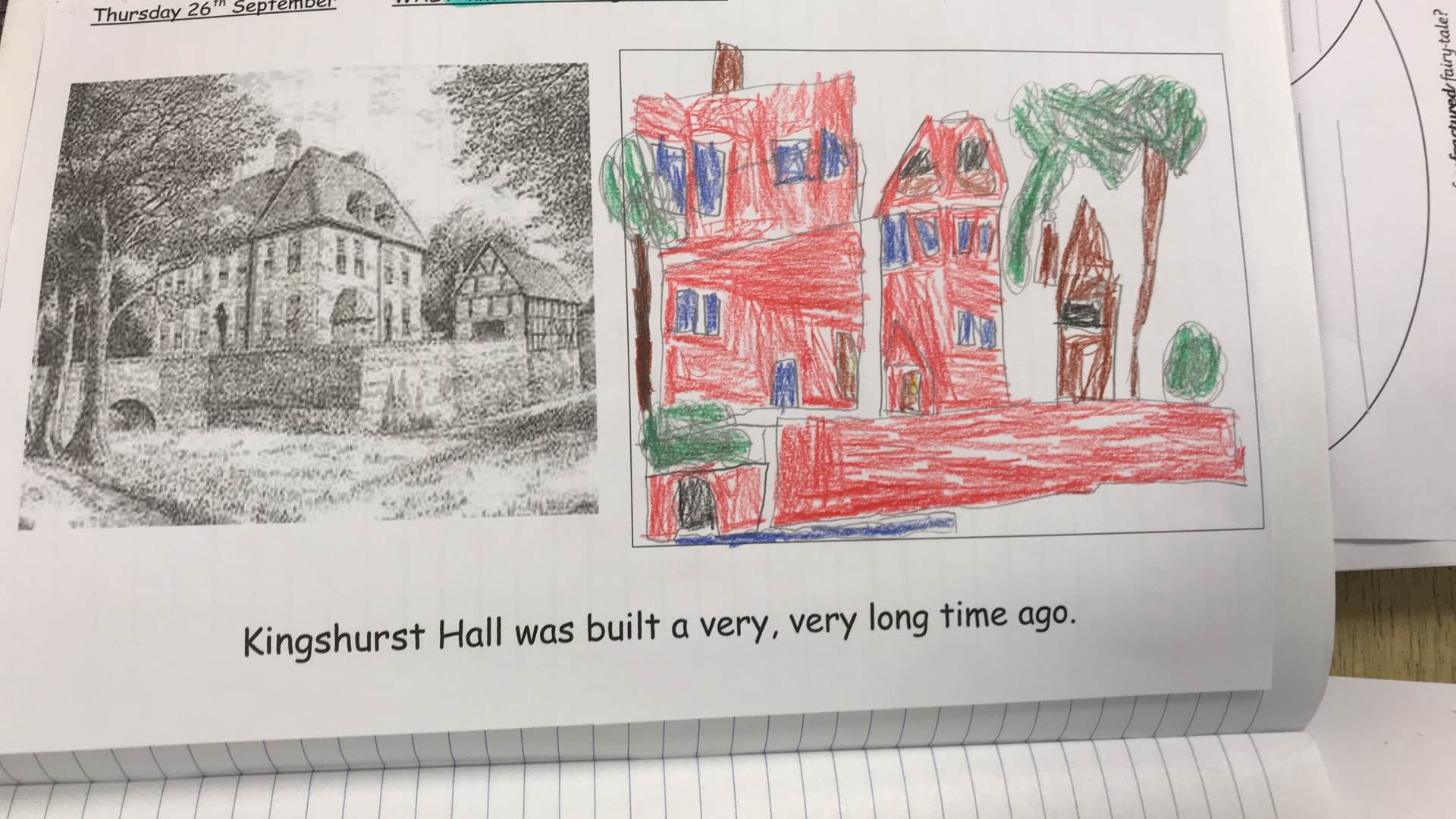 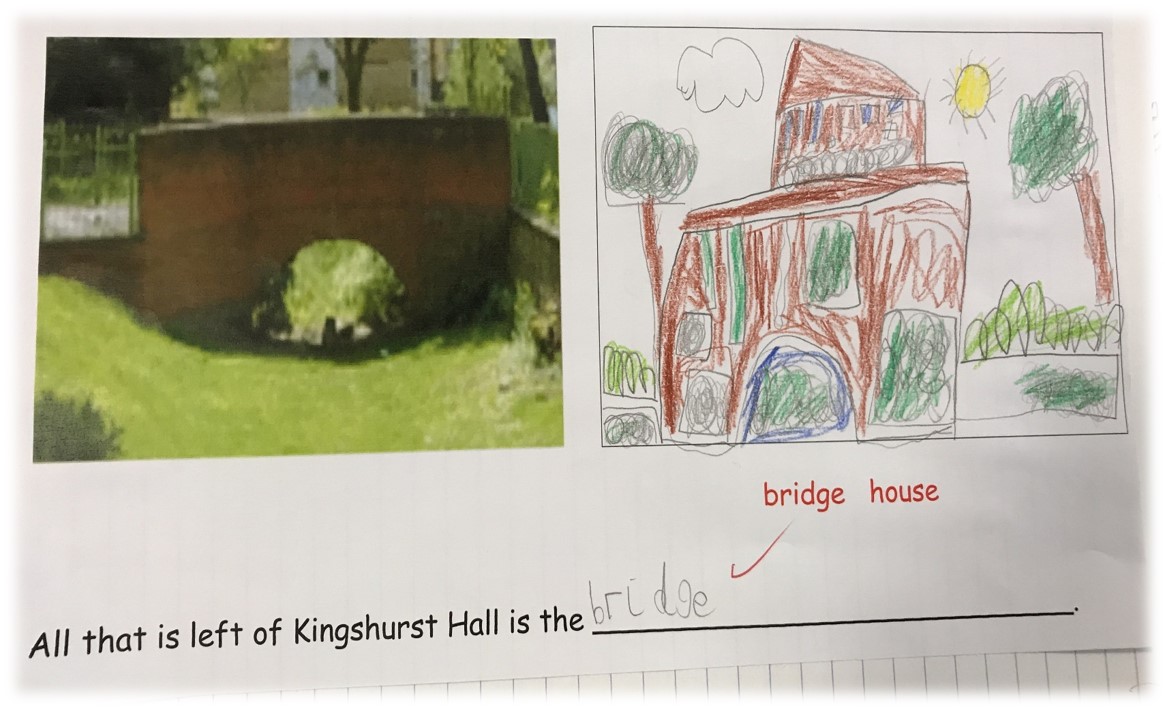