On Tuesday 12th March, pupils were given the opportunity to attend Solihull Moors vs Gateshead. This was a great opportunity for our children as Solihull Moors are 2nd in the conference and are hopeful for a promotion to league 2. The children absolutely loved this opportunity as you can see by their smiles. As always the children did St Anthony’s very proud! 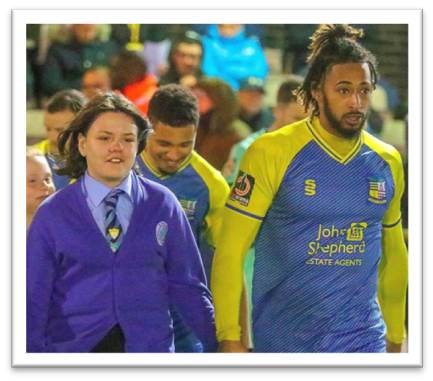 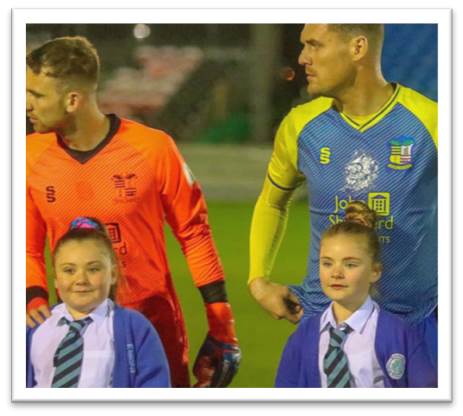 Ten children from years 4, 5 and 6 were triumphant yesterday in Inclusive Indoor Athletics competition: securing gold. The children not only showed excellent sporting skills but true  sportsmanship and team work. 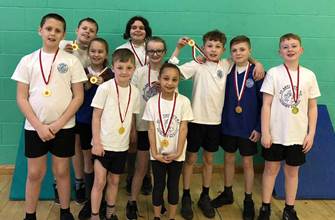 On 6th February a selection of year 3 and year 6 girls took part in a workshop to help empower girls in PE. The workshop involved year 6 leading a selection of activities to help encourage and motivate the year 3 girls. Our year 3 children, although nervous at the start, came out of their shells and enjoyed taking part.
To finish off the day the children got to meet Mimi, who is an international Olympic gymnast and Paige Williams, a Birmingham City footballer. They got to ask them plenty of questions and even got to see Mimi perform a routine.
The children worked so well supporting, demonstrating and working as a team to carry out a range of activities, they really impressed Mrs Martin. You could see how much the day had inspired the children and they couldn’t wait to collect their signed certificates. 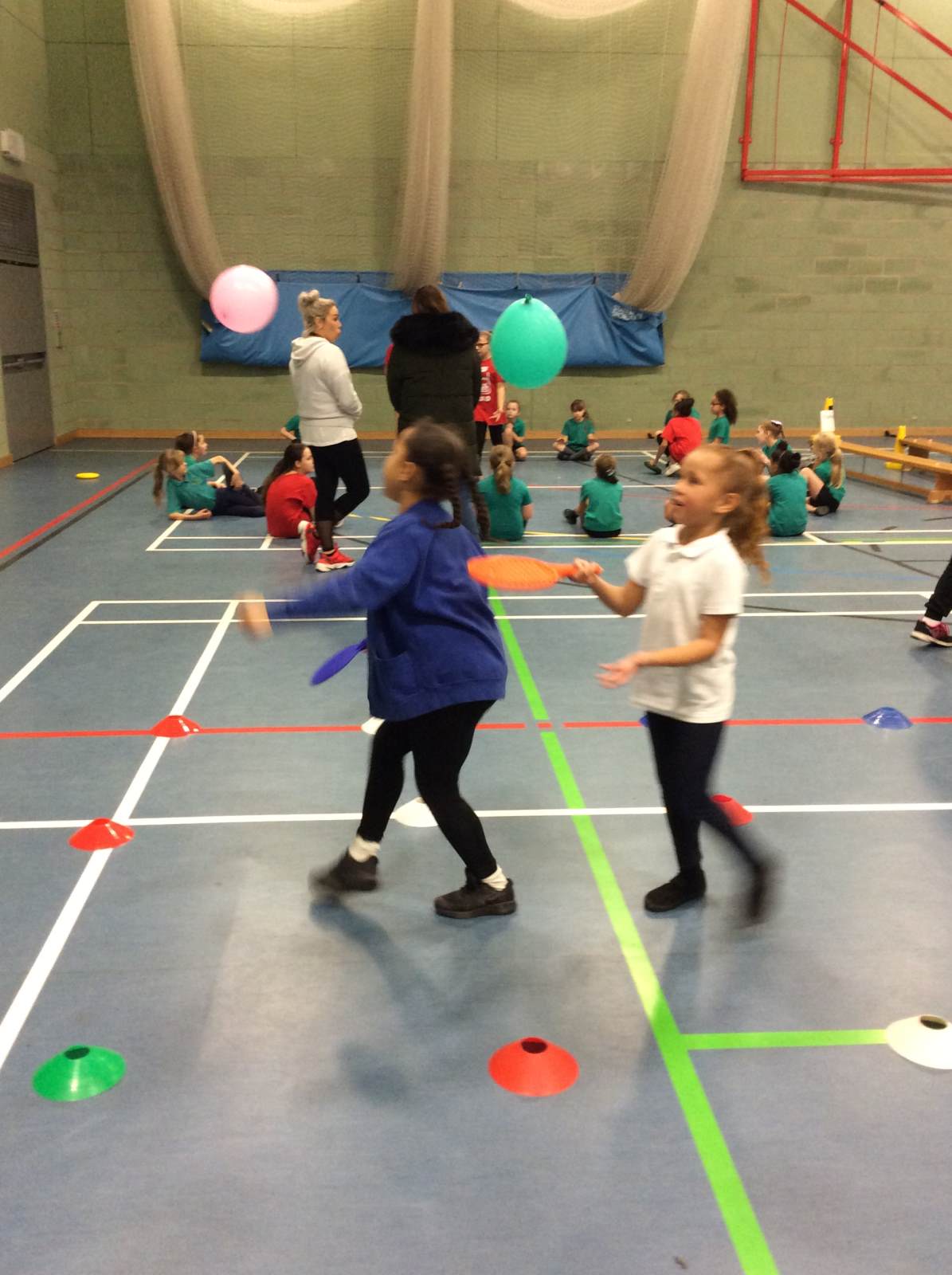 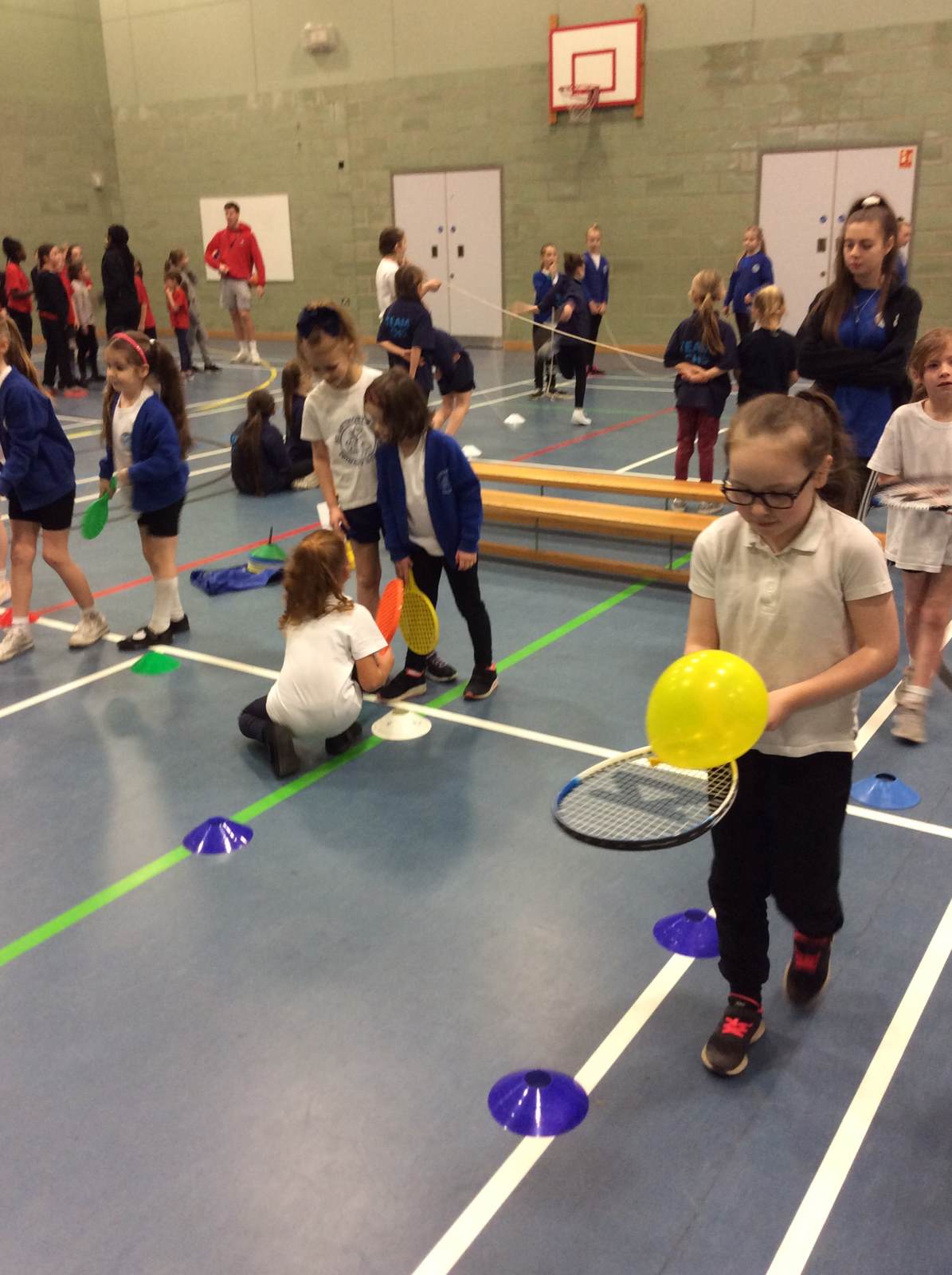 Also on 6th February, the netball team played two matches at Coleshill Leisure Centre. These were the final two matches of the league. The girls played really well, even though some of the team had never played against another school before. The girls lost their first match but brought it back to win their second match 4-1. Miss Cartwright has been so proud of the team throughout the league and we now await the results.